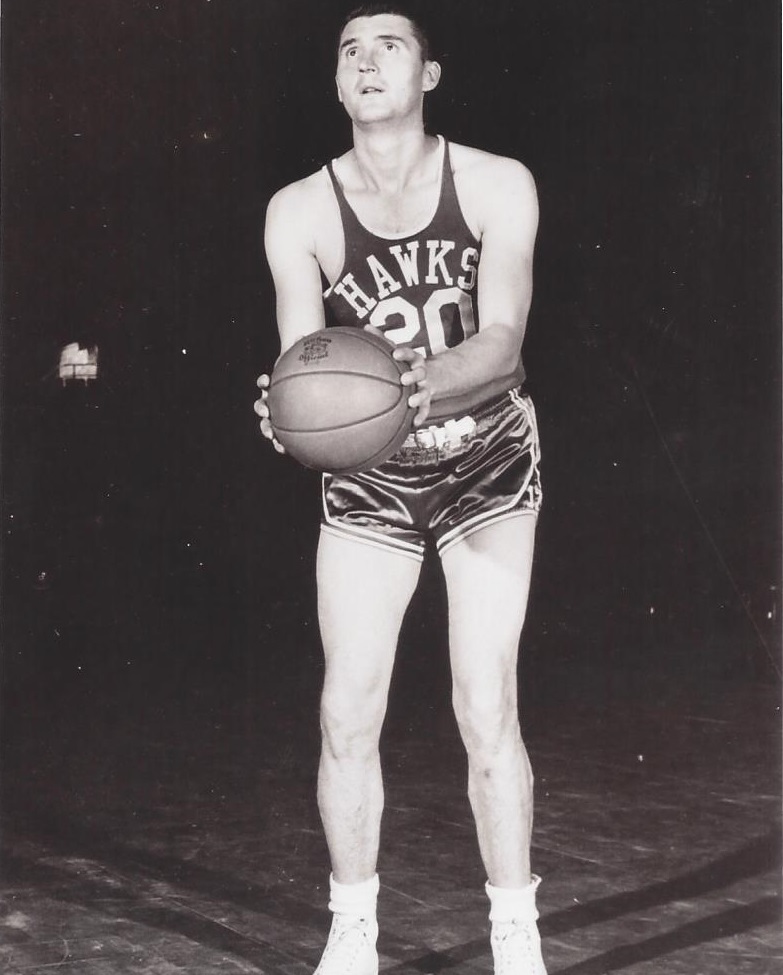 George Ratkovicz  was basketball star at Lindboom High School in Chicago.  Ratkovicz began playing professional basketball  at age 19, directly out of high school. After one year with his hometown Chicago Bruins, he served in the army for four years during World War II. After the war, Ratkovicz played another ten seasons pf professional basketball. The  most productive years of his career were the three seasons he spent with the Syracuse Nationals, who twice finished first in the Eastern Division of the National  Basketball Association.