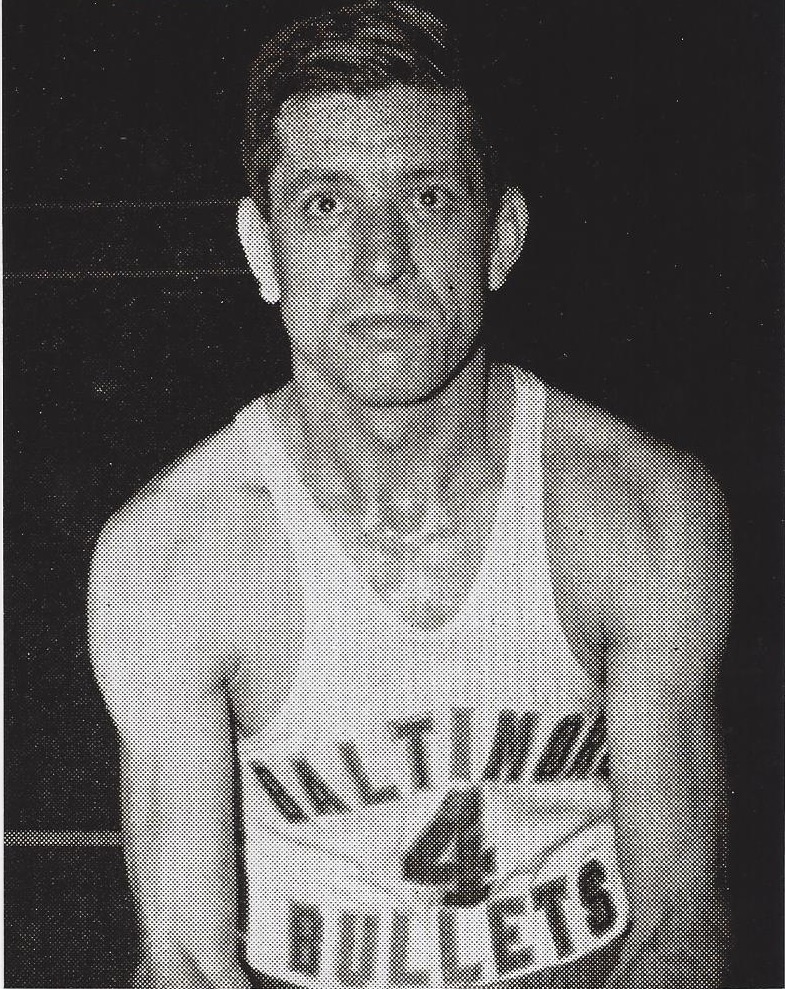 Hal Tidrick attended Washington and Jefferson College. During World War II, Tidrick served in the Army Air Corps at Dayton Wright Field. Tidrick made two appearances with Dayton independent teams in the World Professional Basketball Tournament in Chicago. In 1943, he led the tournament in scoring. After the war, Tidrick spent two seasons in the National Basketball league where he was the leading scorer for Toledo both seasons.