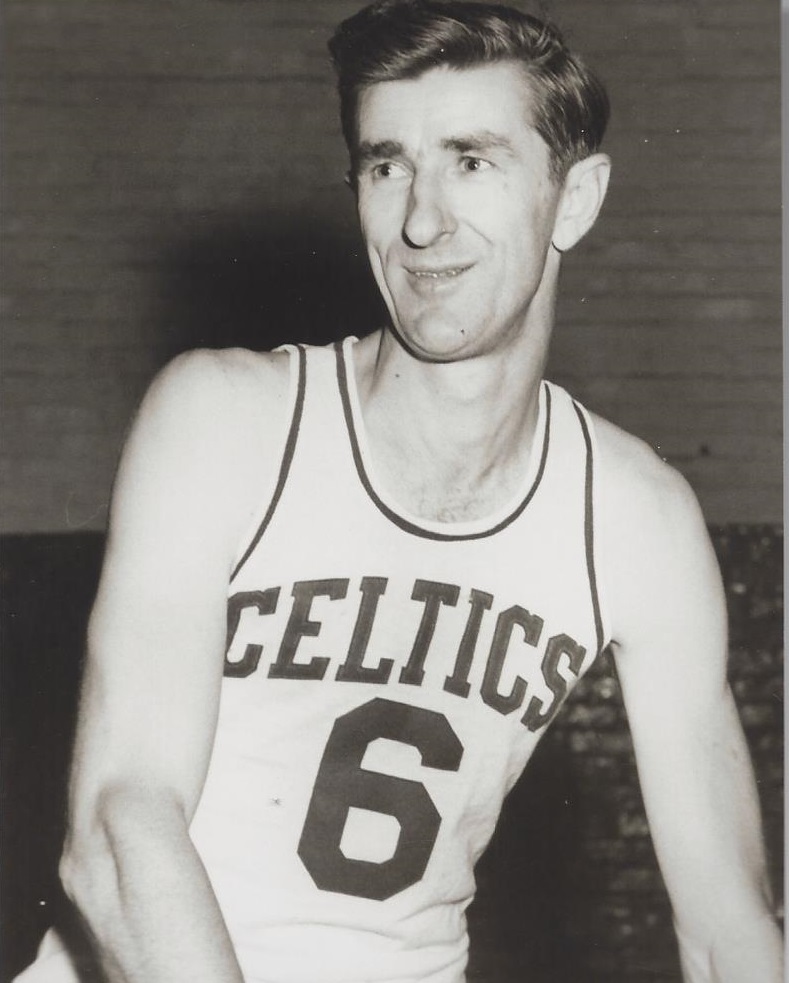 Hank Beenders was a standout at Long Island University during his three-year career from 1939-42 when the Blackbirds posted a 69-9 record and went to three National Invitation Tournaments.
With Beenders at the center, the 1940-41 team  posted a 25-2 and captured the  National Invitational Tournament championship. He captained the 1941-42 team to a 25-3 mark and later spent three seasons playing professionally in the Basketball Association of America, which later became the NBA.