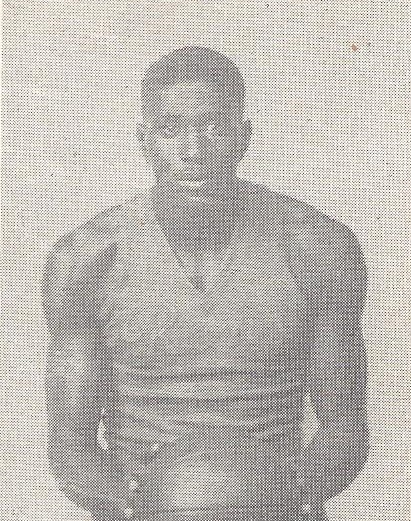 Hank DeZonie attended Benjamin Franklin High School in New York City and then went to Atlanta, Georgia where he played basketball at Clark College during the 1941-42  school year. After one season, he returned home and joined the famed New York Rens. DeZonie was a terrific rebounder and scorer under the basket, but he was also an accurate set-shooter from the outside. He enjoyed the best years of his career with the Rens. When the Rens joined the National Basketball League midway through the 1948-49 season, De Zonie led the team in scoring. In December of 1950, DeZonie signed to play for the Tri-Cities Blackhawks of the  National Basketball Association. Playing for a bad team in a small Midwest city, it did not go well and he departed after five games. Of the four pioneer black players that entered the  league that season, DeZonie was the only one who did not enjoy a successful NBA career. From 1949 through 1953, DeZonie accumulated more points than any player in the American Basketball League, the top minor league of the era, but he never received another opportunity to play for a NBA team.