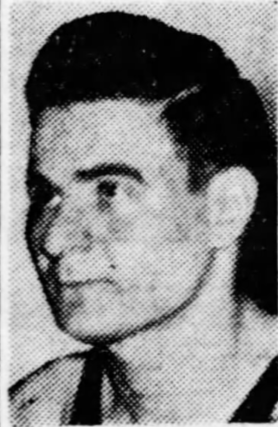 Herb Bonn was a three year starter at Duquesne University and was named a first-team  All-American after the 1935-16 season. In his rookie pro season, he led his hometown Pittsburgh Pirates in scoring with 7.2 points per game. In April of 1943, Bonn, who was serving as a naval flyer in the Pacific , was killed in action.  In his honor,  an award is made annually  to the to the Duquesne senior basketball player who is outstanding in athletic , academic and fellowship qualities.