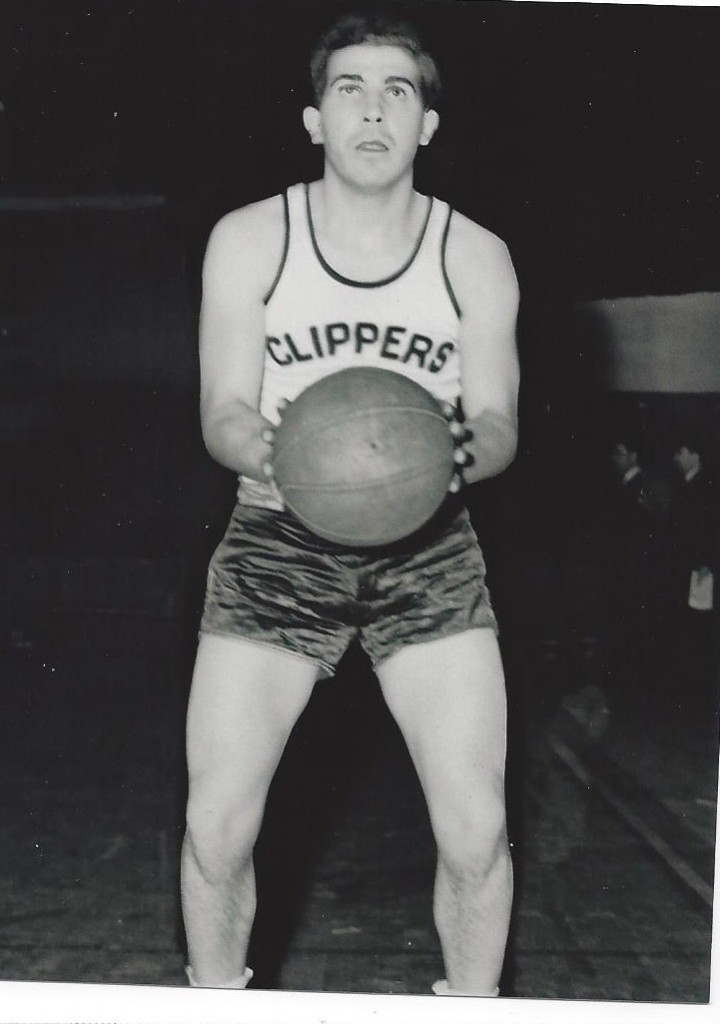 During his decade long pro basketball career, Herbie Gershon was never a star, but he was  always in demand as a player because he hustled, was well-liked by teammates  and had a sharp basketball intellect.  Gershon played scholastic basketball  at Seward High School in New York City’s Lower East Side. Gershon did not play college basketball, but gained valuable experience playing on veteran metropolitan independent teams such as the New York Celtics and the Brooklyn Visitation. Gershon played with the Trenton Tigers for five and half seasons, a stint that included  winning the 1943 American Basketball League championship.