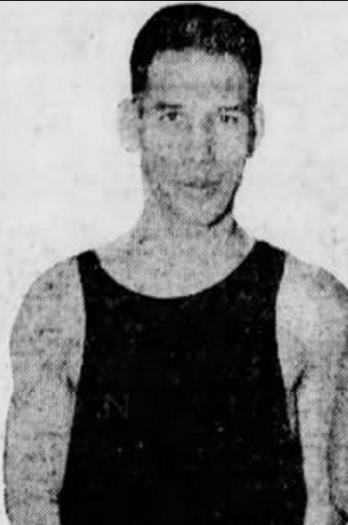 Horace “Hobby” Fyfe was a was the captain of the Hoboken  High School team that captured three consecutive county scholastic titles. For the next five seasons, Fyfe starred on strong independent teams in Hoboken. In 1915, he signed to play for Brooklyn in the Interstate Basketball League. He quickly became a standout guard in the league by combining strong defense with an ability to score points. In almost every league in which he played during his career, he was among the top-ten scorers. The 1919-20 season was the busiest of  Fyfe’s career. He made appearances in four different leagues and played independent ball as well. In early February of 1920, Fyfe was stricken with influenza and died three months later of pneumonia at the age of 28.