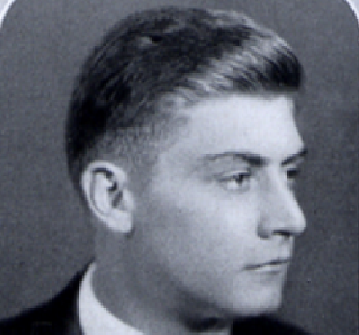 Howie Meyers was a star athlete at Technical High School in Scranton Pennsylvania. In his first year out of high school, Meyers led the semi-professional County League in scoring with 11 points a game.  The following season, Meyers had a whirlwind six week, eight-game sojourn in the American Basketball League. He also played three years of professional basketball in the Pennsylvania Basketball League before he entered Springfield College in the fall of  1929. Meyers lettered in football, basketball and baseball during his collegiate athletic career at Springfield. After leaving college in 1932 , Meyers played professional baseball for eight seasons, mostly in the high minors.