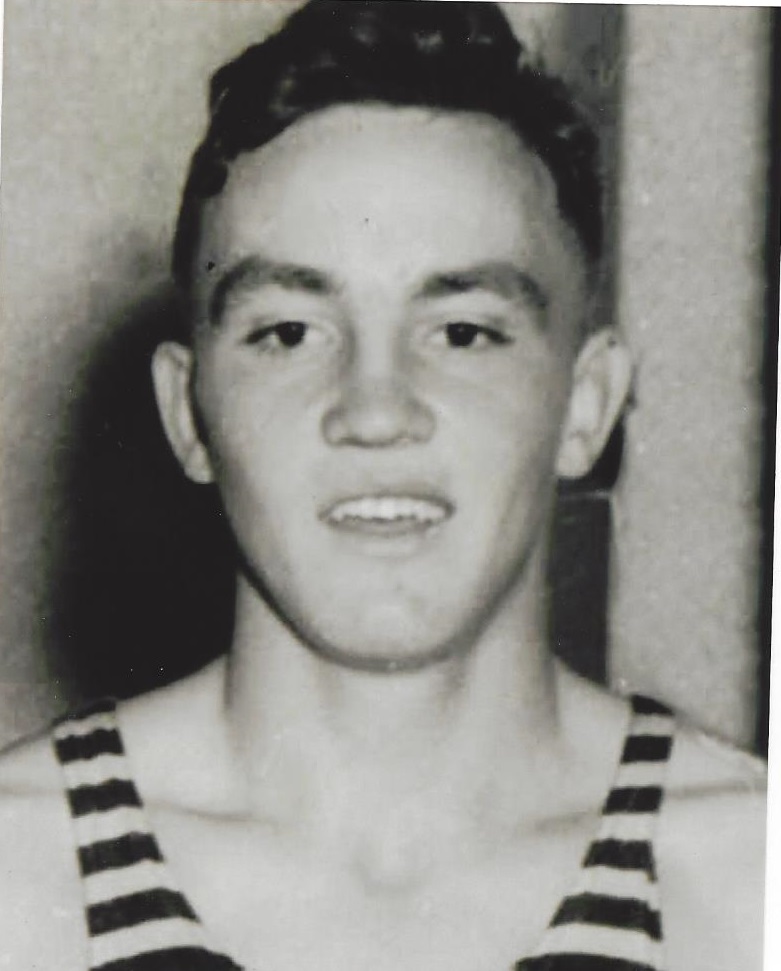 Irv Noren was a long-time major league baseball player and a short-time professional basketball player. Noren was a baseball and basketball star at Pasadena City College. In 1946, he played professional basketball for the Los Angeles Red Devils where one of his teammates was baseball immortal Jackie Robinson. In early 1947, Noren and two of his Red Devil teammates, Art Stoefen and Bob Cotton, were signed to play some late season games for the Chicago Gears of the National Basketball League. Noren appeared in three games and scored one point. His pro basketball career was over, but he was just getting started on a long and successful career in baseball. He was the Most Valuable Player of the Texas League in 1948. The following season, Noren hit .330 with 29 home runs and 130 RBIs and named the MVP of the Pacific Coast League. In 1950. Noren embarked on major league baseball career that lasted 11 years.  He was a member of the New York Yankees’ World Series championship teams in 1952, 1953 and 1956. After his playing days were over, Noren worked as a minor league baseball manager and major league coach. He was a coach of the Oakland Athletics when they won three consecutive World Series from 1972 to 1974.