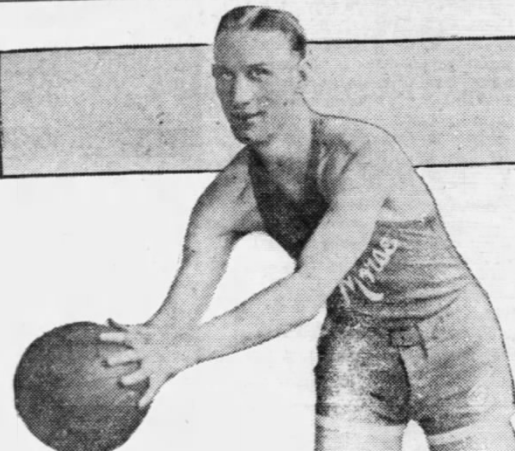 Jack Cremens was basketball star at St. Benedict’s Prep High School in  Newark, New Jersey. Cremens lacked the skills of the better centers of the era, but his size and enthusism kept him in demand as professionalbasketball player for a dozen seasons. In the top pro leagues, Cremens was usually  employed in a supporting role, but on indepentent teams, Cremens was often the headliner. Late in his career, CRemens spent ywo seasons in Wisconsin as the star of the Beloit Fairies, a perenially popular Midwest independent team.