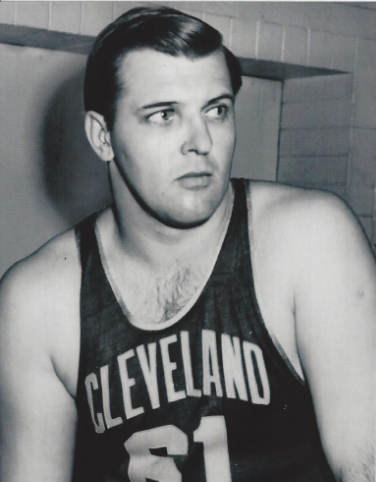 Jack Dugger is 0ne of the greatest athletes in the history of Ohio State University. During his three varsity seasons, Dugger was awarded nine letters, three each in football, basketball and track. Dugger was  a starter on the 1942 NCAA Football Championship team.  Dugger was captain of the 1943 squad and earned All-America honors in 1944. Dugger  was a star of the  Buckeyes basketball when they  won the 1944 Big Ten Championship and advanced to the NCAA Final Four. After graduation , Dugger played professional football for one season in the All American Football Conference (1946) and three seasons (1947-49) in the National Football League. He also played professional basketball for one season with the Syracuse Nationals in the National Basketball League.