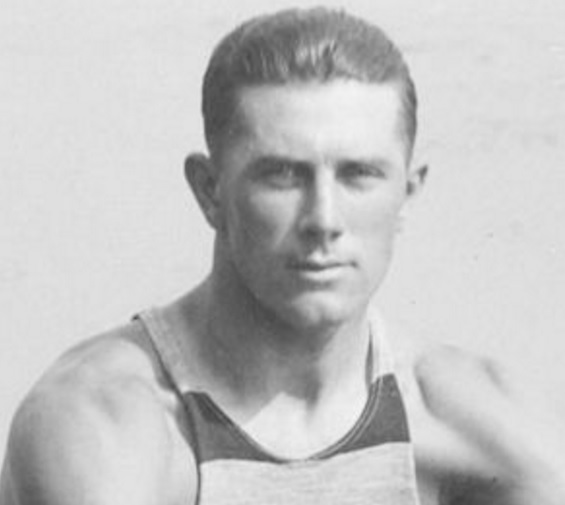 Jack Kelly was one of ten children of Irish immigrants who  arrived in America in 1869. As a teenager, he worked as a bricklayer. He also began a career in athletics that we see him become one of the  most famous American rowers in the history of the sport. He won 126 straight races in the single scull and was a triple Olympic Gold medal winner. Kelly was a fine all-around athlete who  briefly played both professional basketball and football. Kelly also excelled in business and became a multi-millionaire in the bricklaying and construction industry.  Kelly was the father of Grace Kelly, an Academy Award winning actress, who later became princess of Monaco when she married Prince Rainier in 1956.