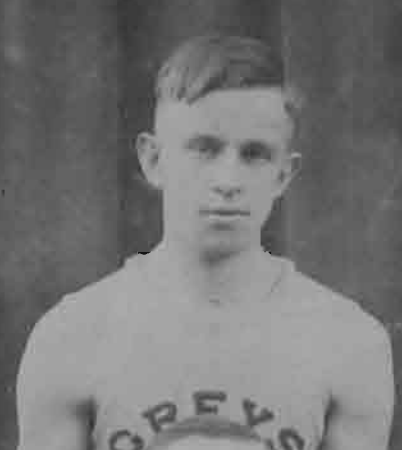 Jack Lawrence played professional basketball for nineteen seasons. With a few exceptions, his entire basketball career was spent playing for teams in Philadelphia.  Lawrence was the backbone of  the great Greystock teams in the mid-teens and was instrumental in the capture of of back to back Eastern Basketball League championships in 1916 and 1917.