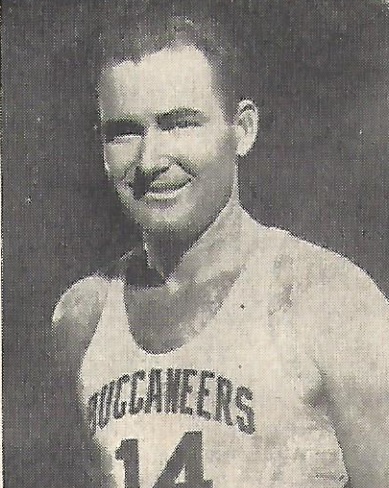 Jack Maddox  went to SMU on an athletic scholarship but in February of 1939 was declared academically ineligible. He transferred to West Texas State. where he played three year of varsity basketball.  He served in the U.S. Marines during World War II. Maddox played  professional basketball for three seasons fore returning to Texas where he worked as a cowboy and a rancher, and was a calf roper in rodeos.