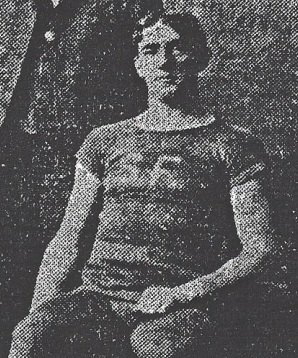 Jack Porter was the best player in New England during the the first five professional seasons of the newly-invented game. ln the early years of basketball, the skills of most players were very limited, particularing on offense. The best defenders seldom scored many points and the better shooters seldom played much defense. Porter was the most feared defender in the game and from 1898 through 1903 scored more points than any other player in New England.  Porter led Hudson to the championship of the inaugural season of the New England Basketball league. Three years later, he starred for   South Framingham, the  1901-02 Western Massachusetts Basketball League champions.