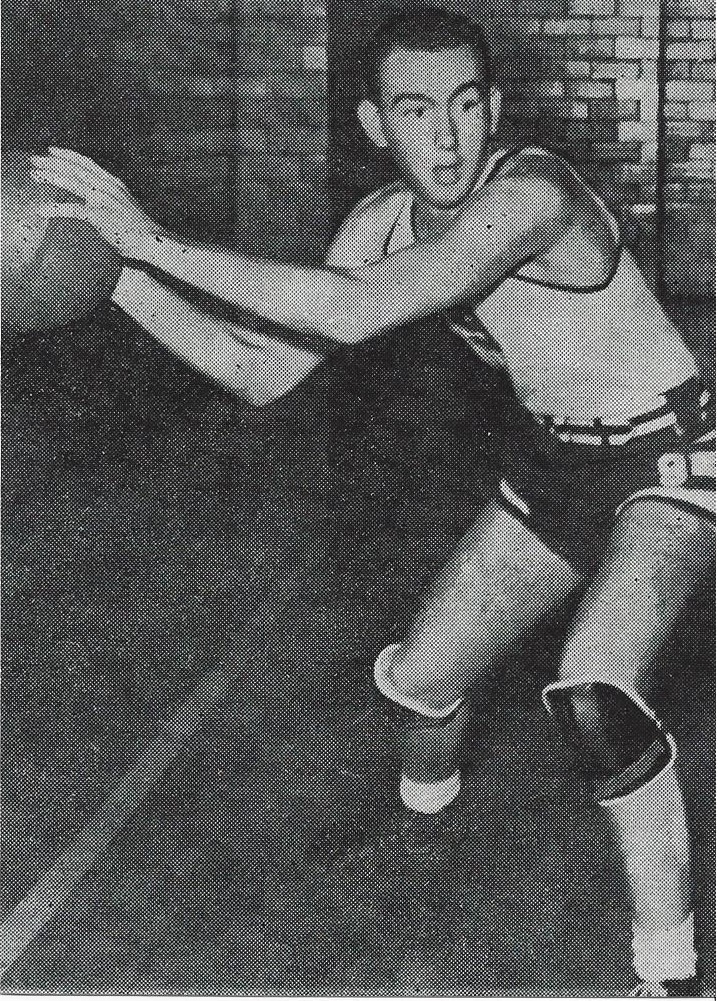 Jack Ramsay graduated  from Upper Darby High School in 1942 and then entered St.Joseph’s College in Philadelphia. His college career was interrupted by three years of service in the Navy during World War II. After graduation, Ramsay played professional basketball in the minor-league Eastern Basketball League for six seasons where he  was a consistent all-star and top-ten scorer. In 1955, Ramsay was hired as head basketball coach at Saint Joseph’s. In his 11 seasons as coach of the Hawks , he posted a 234-72 record and qualified for the  NCAA tournament seven times and made it to the Final Four in 1961. Ramsay became coach of the Philadelphia 76ers in 1968, joined the Buffalo Braves in 1972 and moved on to coach  Portland in 1976 where  he won an NBA championship in his first season It would be his  only  NBA title. Ramsay coached the Blazers for nine more seasons without another trip to the Finals. He spent the final three years of his NBA coaching career in Indiana, resigning from the Pacers in 1988 after the team started 0-7. Ramsay was 864-783 in his NBA career and in 1996 was honored as one of the league’s all-time top 10 coaches. After retiring from coaching,  he began and long and successful  career as a radio and television analyst of NBA Games.  He was inducted in the Basketball Hall of Fame in 1992.