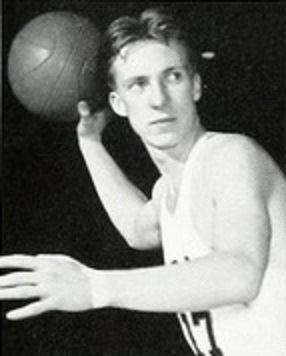 Jack Tierney was a fixture on the Chicago basketball  scene for over twenty years. He played for the Illinois Athletic Club that won back to back National AAU CHampionships in 1914 and 1915. In 1925, when the American Basketball League was formed,  Tierney was still considered one of the top players in Chicago.  In the first of his three seasons in the ABL with the Chicago Bruins,Tierney led the team in scoring.