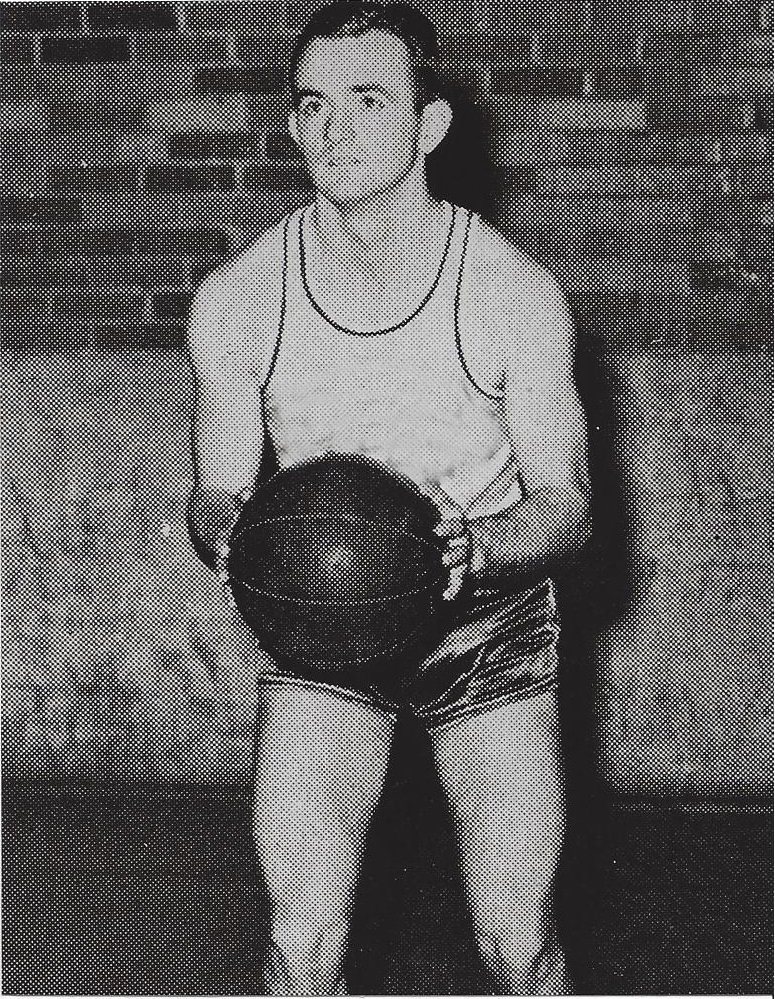 Jerry Steiner  played basketball for four years at Berne High School in Indiana. He was chosen an All-State performer in his junior year.  Steiner was a three-year starter at Butler University. He led the team to  three straight Indiana Collegiate Conference championships. He was chosen an  All-American in his senior year. He graduated as Butler’s all-time leading scorer.  After  service in World War II, Steiner played for the 1945-46 season with Indianapolis in the National Basketball League.  The following season, Steiner split his time between  teaching,  coaching and part-time play for the Fort Wayne Pistons. Steiner retired from pro basketball after the season to devote full time to education. Steiner  was a teacher and coach at Shortridge High School in Indianapolis for 32 years.