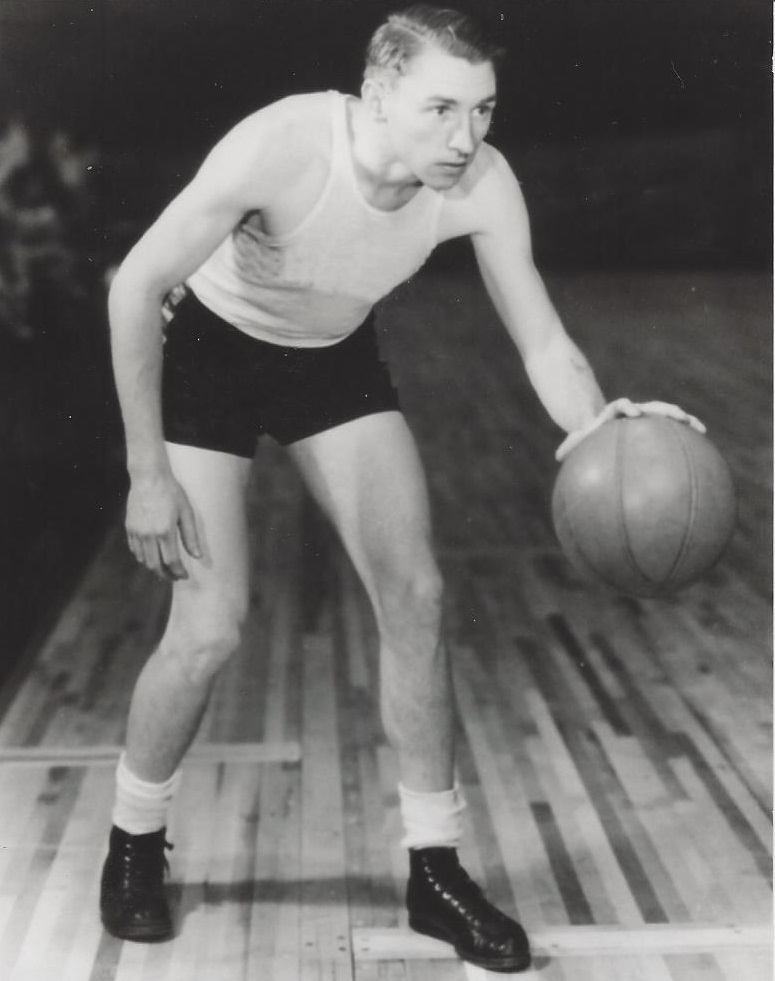 Jewell Young Young was a two-time consensus All-American at Purdue University in 1937 and 1938. He led the Western Conference both years at 14.3 and 15.3 points per game respectively.Young played professionally with the Indianaplolis Kautskys in the National Basketball League  until the Kautskys suspended operations in 1942 due to  World War II. Young played one season with the Oshkosh All-Stars in 1942-43, then after military service completed his NBL career with the Kautskys in 1946. In his five NBL seasons, he averaged 7.8 points per game. He was the league Rookie of the Year in 1938-39 and was an NBL All-Star in 1938-39 and in 1941-42. He later coached basketball  for 17 seasons at Southport High School in Indianapolis.