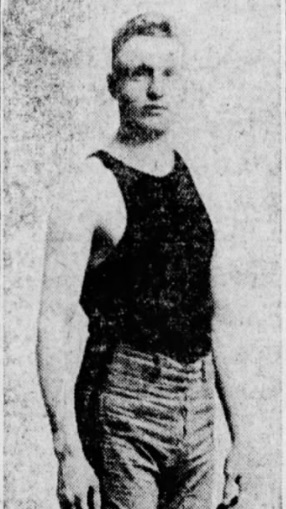 Jim Tormey  was one of the earliest premier high school athletes in Syracuse, New York. After one year at the University of Syracuse, he transferred in the Fall of 1912 to Georgetown University in Washington D.C. Over the next three years Tormey was   elected captain of both the baseball and basketball teams and collected seven varsity letters. After graduation, Tormey returned to Syracuse were he worked for the FBI while simultaneously playing professional basketball. In 1919, Tormey signed on to play with the All-Syracuse basketball club, one of the best independent team in the Northeast.  They won more than 80% of their games spanning from 1919-1924. Tormey played center for this team for four years until 1923, the last three as player-manager. After retiring from sports, Tormey had a long and successful law career.