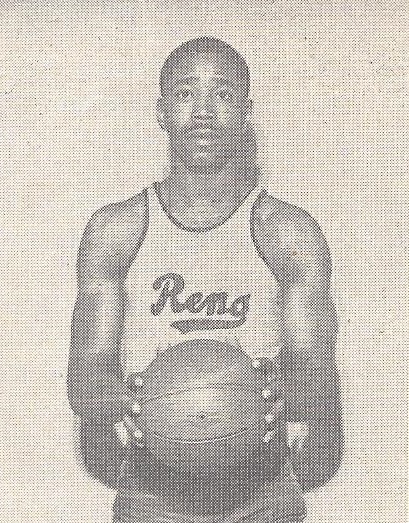 Jim Usry graduated from Atlantic City High School in 1939, received a bachelor of arts degree in social education from Lincoln University in 1946, and earned his master’s degree at  Glassboro State College. He was a member of the New York Renaissance pro basketball team from 1946 to 1950. Usry was a longtime educator, principal and school official. He served as  mayor in of Atlantic City from 1984 until 1990.