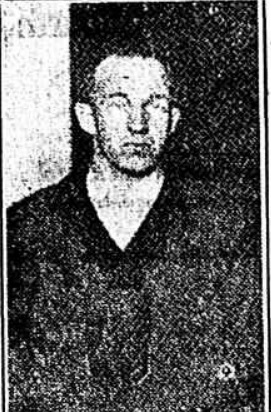 Jimmy Clinton had a long, but often tumultuous pro career in basketball. After playing independent ball for five seasons, Clinton was signed by Poughkeepsie of the Hudson River League  in 1909. He averaged nine points a game. During the next year and a half, Clinton established himself as one of the best players in the HRL. When he left the league in the middle of the 1911-12 season to jump to the rival NYSL, it was a fatal blow to the HRL. Clinton played in Kingston for the next  two and half seasons, were he solidified his status as one of basketball biggest stars. Clinton was an intense, confrontational player who just as often was at odds with his teammates as his opponents. Clinton enjoyed the best years of his career playing for Paterson and Bridgeport in the Interstate and Connecticut State Leagues. He was a key member of Paterson’s 1915-16 league championship team which returned to the finals again the next season, but lost. Clinton remained in great demand as a player through the early, 1920s. In the first, frenzied years after World War I, he was active on as many as seven or eight teams each season.  Clinton also was  one of the best semi-pro baseball pitchers of his  era (active 1907-1929). In 1959, he was elected to the semi-pro baseball Hall of Fame.