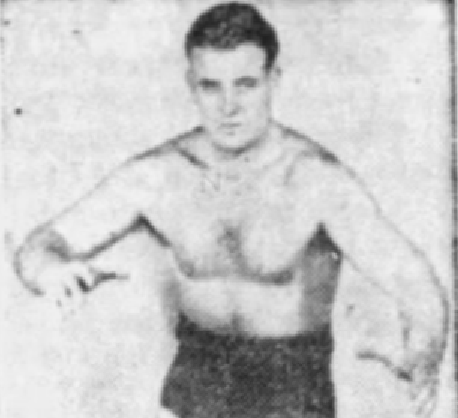 Joe Diemer attended St.Cecilia High School in Englewood, New Jersey. He starred on both the basketball and football teams  under the tutelage of Vince Lombardi, the future coach of the Green Bay Packers and member of the Football Hall of Fame. Diemar played one season of minor league baseball. He also performed as a professional wrestler in the late 1940’s and early 1950’s as Bobcat Joe Diemar and the Masked Marvel.