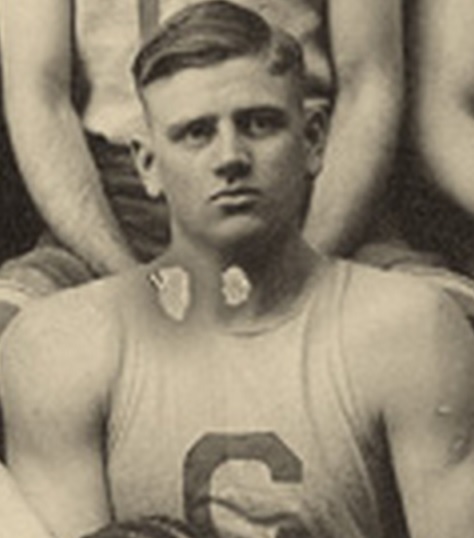 Joseph Hyde Jr. was a popular sports figure from Camden, New Jersey who played played professional basketball and baseball during the 1910s and  and 1920s. He made his major league professional basketball debut during the 1919-20 season with the Camden Skeeters of the Eastern Basketball League. The  Sheeters, with Hyde in a backup role, won the EBL championship. Hyde played pro basketball for another decade but never won another championship. Hyde played his first two years of professional baseball for Jersey City in the International Leauge, just one step from a potential major league career. Midway through his second season, however, he left the team after a dispute with manager “Wild Bill Donavan” and signed to play in a Pennsylvania “outlaw”  league. Hyde ended up being banned from organized baseball for five seasons and by the time he was finally reinstated in 1928, his dreams of playing major league baseball had vanished.