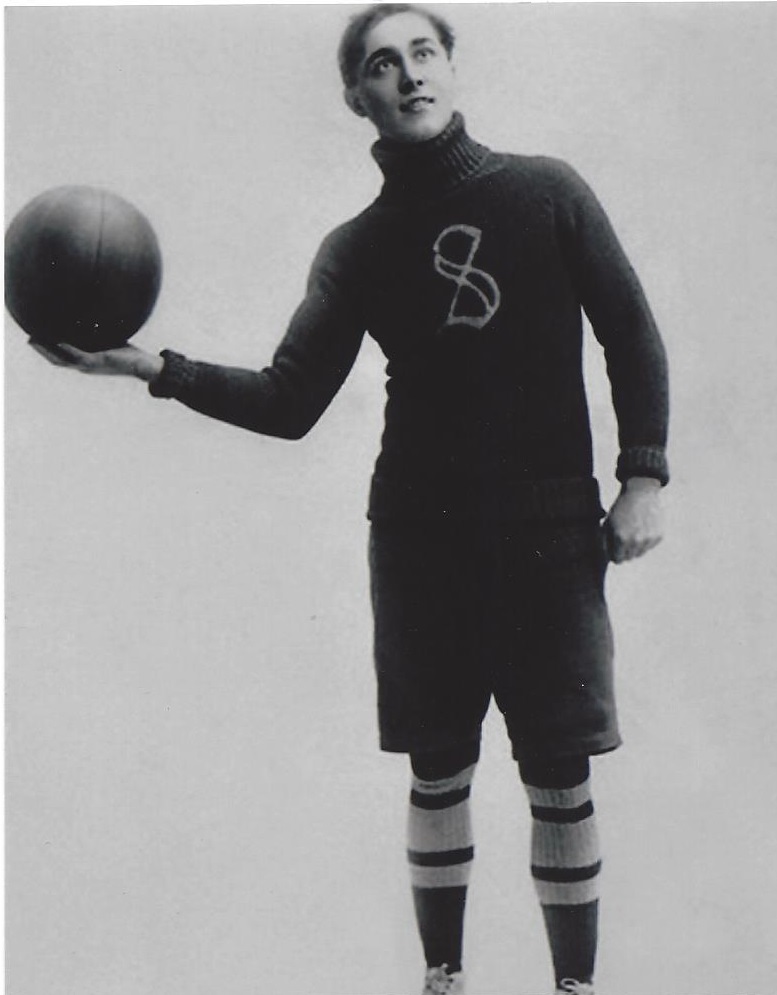 Joe Leithead was one of the most important figures of early professional basketball in Pittsburgh. When he was just 18 years old, he organized the South Side YMCA’s entry into the city’s  Junior Basketball League where they won championships in 1901 and 1902.  In the fall of 1902, South Side joined the faster Allegheny County League and proceeded to win championships the next two years with 17-3 and 20-0 records.  From the fall of 1904 through the spring of 1906, South Side posted  a 70-7 record playing against the best independent teams in Pennsylvania.  In the fall of 1906, Leithead served an  integral role in the formation on the Central Basketball League and served as league secretary the first season. South Side entered the new league as the most successful team in Western Pennsylvania over the past six seasons. In the early weeks of the season, however, East Liverpool and Greensburg dominated the the league with  players imported from Philadelphia. Leithead realized he needed to upgrade his roster to be competitive. Seventeen games into the season, Leithead stepped aside as player-coach and signed Trenton star Harry Hough to lead a squad of newly-signed imported players to represent South Side. The newly constituted team won the second half of the CBL season with a 16-3 record. Leithead later served as president of the CBL for two seasons.