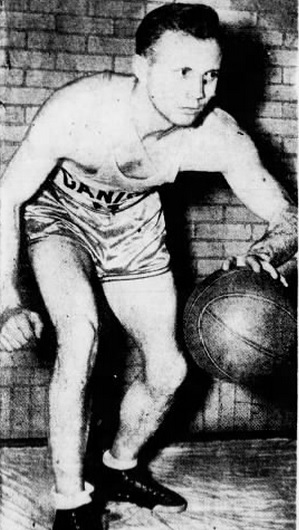 A three-year captain, Niland starred in basketball at Canisius College and participated in the 1942 All-American College All-Star Game in Chicago. Niland was the head basketball coach at Gannon College for the 1947-48 season. The following season Niland he was hired to coach basketball at Canisius. In five and half seasons from 1948 until 1953 his overall record was 77-59. Niland was active in sports throughout his life. He  scouted for the Cincinnati Reds in the 1960s and spent ten  seasons as an aide to Buffalo Bills General Manager Bill Polian. Niland also served as a scout for the Buffalo Braves NBA franchise in the early 1970s.