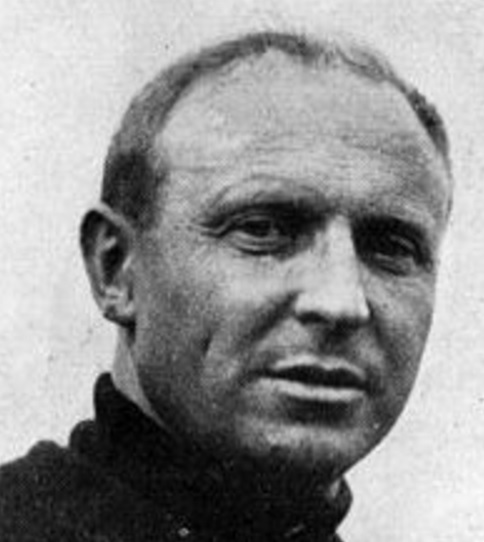 In  1898,  Joe Thompson emigrated from Ireland and entered Geneva College in Beaver Falls, Pennsylvania. He immediately became a star on the football and basketball teams and also participated in gymnastics and wrestling. Beginning in 1900, he served as Geneva’s football player-coach for three years, with his football teams compiling a 27-2-3 record. Thompson continued his education at the Western University of Pennsylvania (later renamed the University of Pittsburgh)  where he played football from 1904 through 1906 during which time the Panthers compiled a 26-6 record. He captained the  team to its first perfect season in 1904 when the Panthers won all ten games and surrendered only one touchdown. Thompson graduated from Pitt in 1905 and then attended the Pittsburgh School of Law,  graduating in 1909 and was admitted to the bar. Thompson was the head football coach at Pitt from 1909 to 1912 during which period he led Pitt to a 22-11-2 record. During the the 1910 season, Pittsburgh complied a 9-0 record and outscored its opponents 282-o  and was widely acclaimed as the best college team in the country. Thompson served in the Pennsylvania State Senate from 1913–1916. At the age of 36,  Thompson entered the U.S. Army in 1917 and served in  France during World War I. Wounded four times in battle, Thompson was awarded  the Congressional Medal of Honor for repeated valor under fire. After the war, he  practiced law in Beaver Falls until his death in 1928. Thompson was inducted into College Football Hall of Fame in 1971