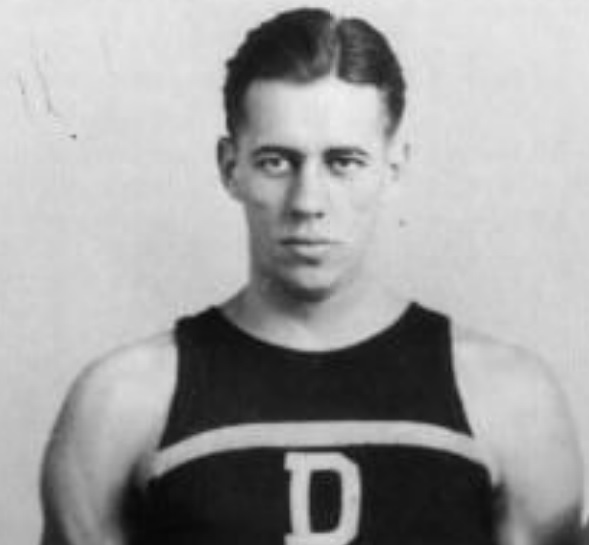 Joe wallace was a three-year starter at Dickinson College in Pennsylvania. In his rookie season as a pro,Wallace was the starting center for the Brooklyn Arcadians who made it to the American League championship finals before losing to the Cleveland Rosenblums. Wallace played in the ABL for two more seasons before returning to school to complete his  studies at the Jefferson Medical College in Philadelphia.