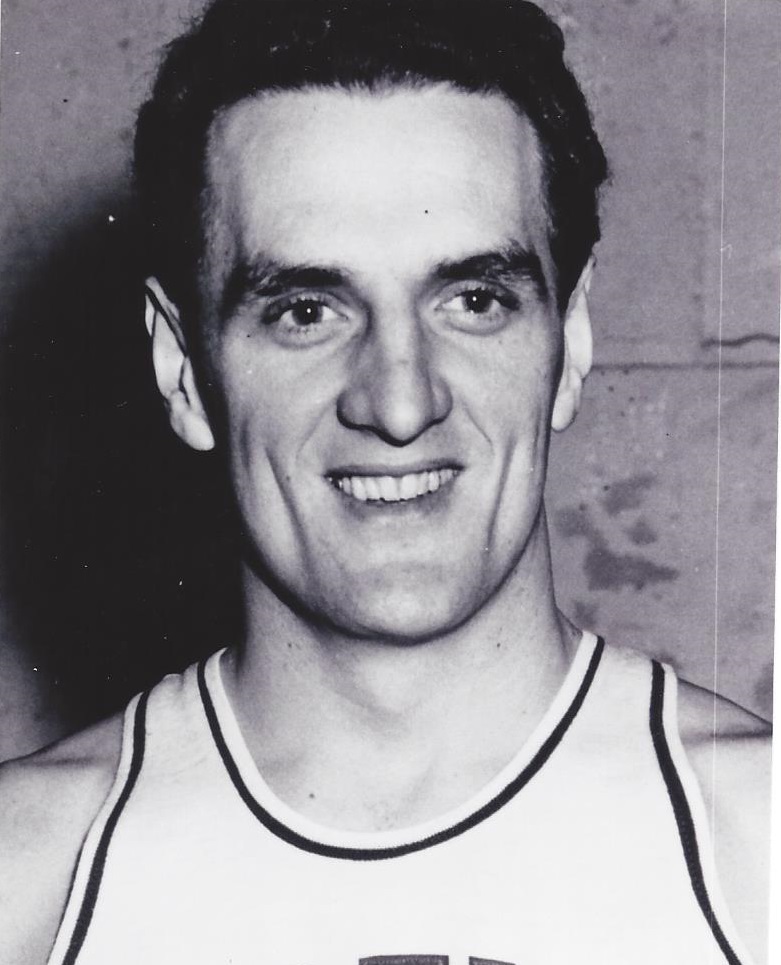 John Ezersky was a star  baseball  and basketball player at Power Memorial High School in New York City. After three years in the army during World War II, Ezersky signed in 1946 with the New York Gothams of the American Basketball League and led the team in scoring. During the following  season, after a two month  stint with the Tri-City Blackhawks in the National basketball League, Ezersky signed with  Providence Steamrollers of the Basketball Association of America where  he averaged 10.1 points in 25 games. The next two seasons, Ezersky split time between the Baltimore Bullets and the Boston Celtics. Ezersky rejoined the ABL in 1950 , where he averaged 16 points per game over the next two seasons, but never received a call-back to the NBA. After retiring from pro basketball, Ezersky drove a cab for almost fifty years, first in in New York City and later in San Francisco.