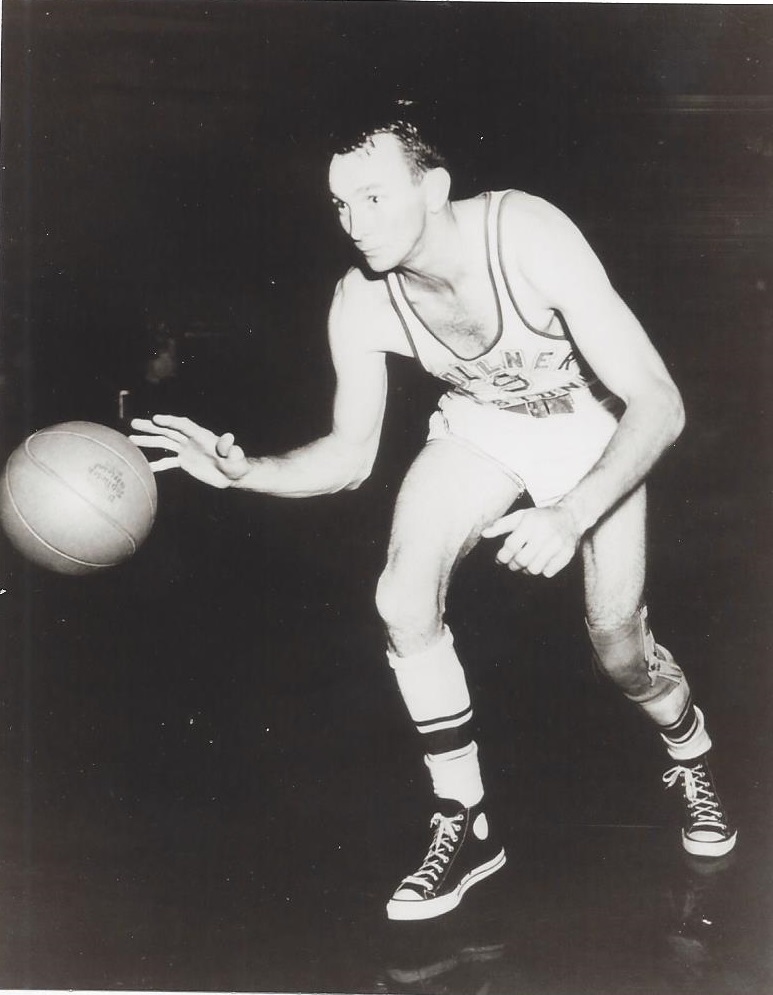 John Hargis was a four-sport letterman in high school in Nacogdoches, Texas. Hargis played basketball at the University of Texas for two years before he he served  in the Marines during World War II. As a 26-year-old senior All-American, Hargis led led Texas to a 26-2 record and a third-place finish in the NCAA tournament. Hargis had a solid four-year career in the National Basketball League. In the second of his three seasons with Anderson (1948-49), the Packers won the NBL championship.