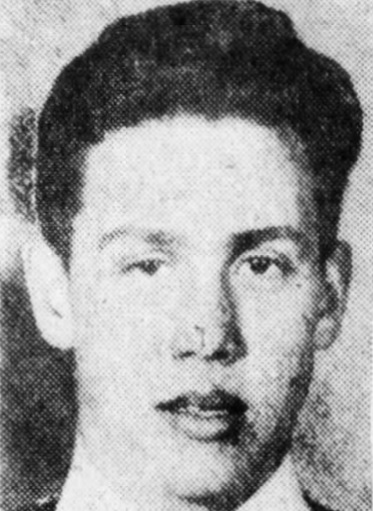 John O’Brien  earned All-American honors for basketball in 1937 and 1938 at Columbia University. He played professionally for a dozen years including  several seasons  in the American Basketball League. His father, John O’Brien Sr. was founder and the long-time president of the league. In the late 1940’s, O’Brien became a player-coach for the Hartford Hurricanes in the New England Basketball League. After his retirement as a player, he was a basketball referee for 30 years, working games at every level from high school  to college to the NBA. He also officiated football games for 40 years and was honored in 1991 by the National Football Foundation and Hall of Fame. In 1972, he was inducted into the Helms Foundation Hall of Fame as one of the top 25 athletes of the first half of the 20th Century.