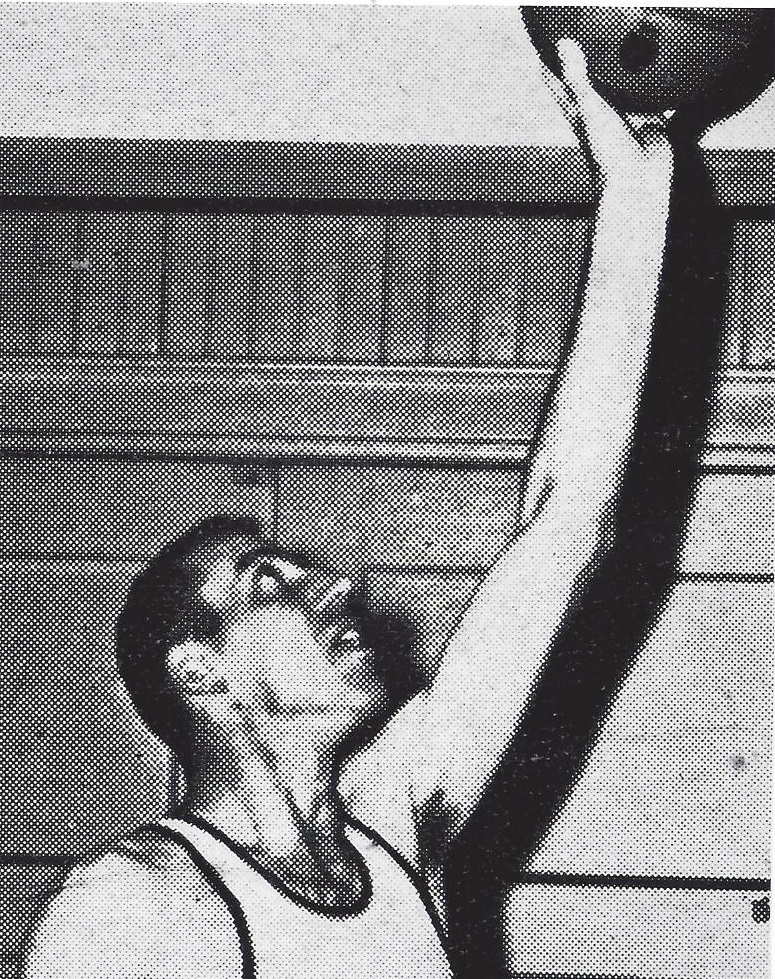 Johnny Gee was a basketball and baseball star at Central High School in Syracuse, New York. He attended the University of Michigan from 1933 until 1937 where he played varsity basketball and baseball. Gee played professional  baseball for ten seasons. Between 1939 and 1946, he made sporadic appearances in the National League appearing in a total of  44 games and posting  a 7-12 pitching record.