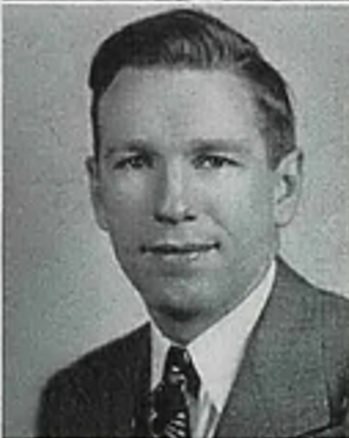 Jphnny Ivers starred in basketball and baseball at De La Salle High School in Chicago. After attending the American College of Physical Education, Ivers signed to play professionally with the Chicago Duffy Florals, a Windy City independent basketball powerhouse. Ivers remained with the team for his entire seven year pro career. The Duffy Florals won the Midwest Basketball Conference title in 1935. The following season, Ivers was named player-coach of the team, but the Duffy Florals did not make it to the playoffs. After his retirement from professional basketball, Ivers was the longtime baseball and basketball coach at Calumet High School in Chicago.