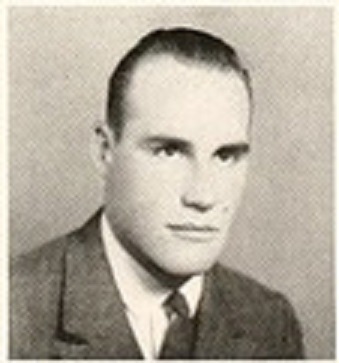 Johnny Jett was a basketball and football player at Wake Forest University. Jett played   played five games for the Detroit Lions in the National Football League before he joined the the Navy  in 1941 for service during World War II. Jett also briefly played professional basketball during the 1945-46 season with Wilmington Bombers in the AMerican Basketball League.