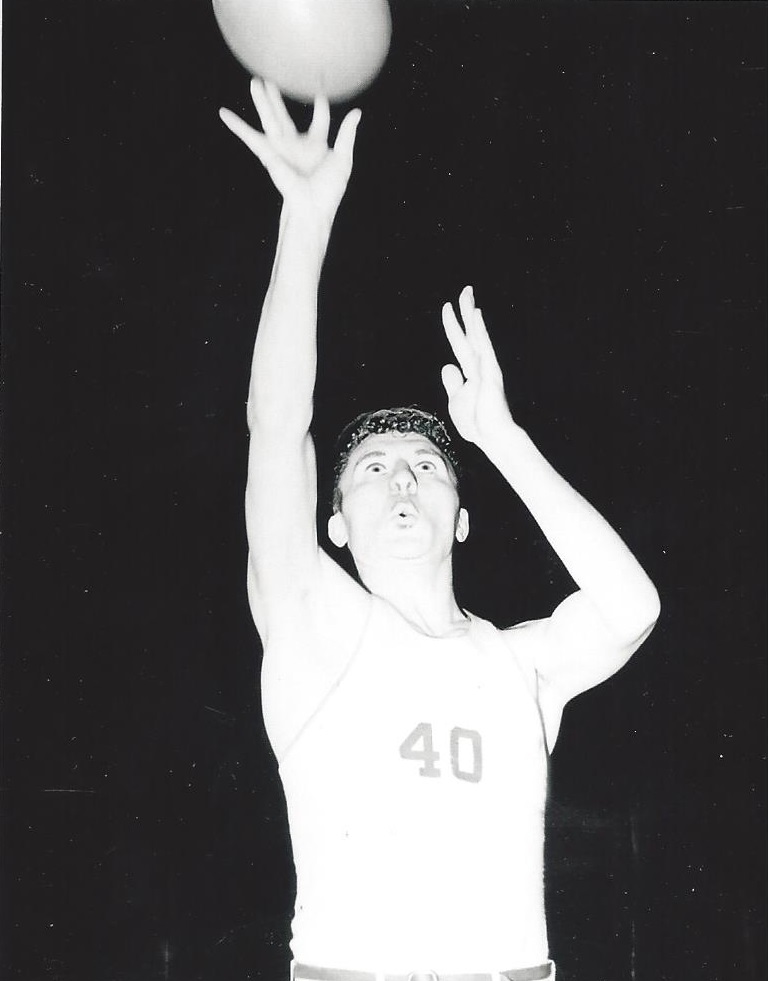 Kotz lead his Rhinelander High School squad to the state title, and two years later lead the University of Wisconsin to the NCAA title As a sophomore, Kotz led the Badgers to the 1941 NCAA Championship and was named the tournament’s Most Outstanding Player. He was an All-American in 1941 and 1942. Kotz left Wisconsin as the school’s leading scorer After military service during World War II, played 11 games for Sheboygan in the National Basketball League.