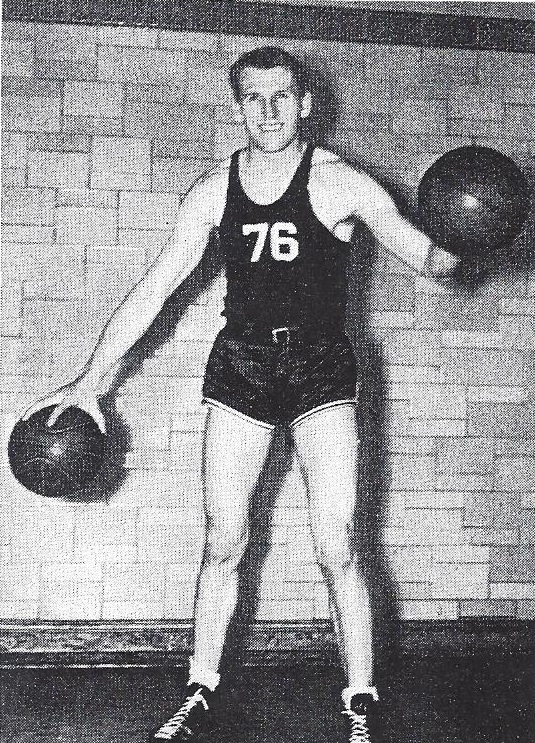 Keith Carey was one of the greatest athletes in the history of Alma College. Carey was a four year letterman in football, basketball and track. Carey was named three times All-MIAA in basketball. After service in World War II, Carey played independent  pro basketball with the Midland Dows for three seasons. Carey also  spent one year in the National Basketball League playing for the Dows, who split the season between Midland and Flint, Michigan.