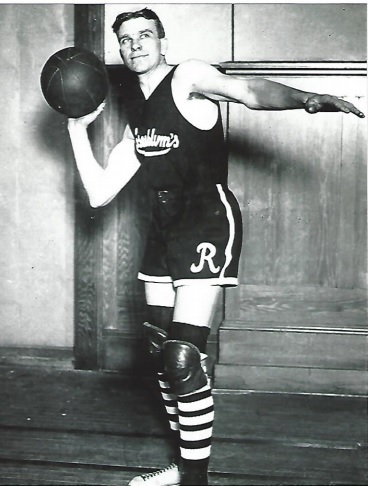 Kelly McBride was one of the greatest all-around athletes in the history of Mt.Union College in Ohio. He starred in football, basketball and track  during three varsity seasons.  McBride played professional basketball for the Cleveland Rosenblums, one of the strongest independent teams in the Midwest, for four seasons.