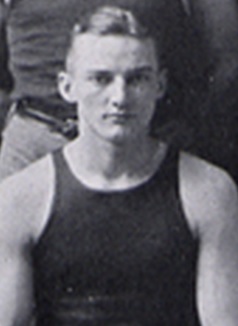 Ken Loeffer was a basketball star at Beaver Falls High School and later at Penn State University. After his years as professional basketball player , Ken Loeffler began a coaching career that would span four decades and culminate with his election to the Basketball Hall of Fame in 1964.  He coached  at Geneva College, Yale, Denver, La Salle and Texas A&M. His most successful years were at La Salle  were his teams won the 1952 NIT title and the 1954 NCAA Championship. Loeffer also coached professional basketball  in the Basketball Association of America for for two seasons in St.Louis and  one season in Providence.