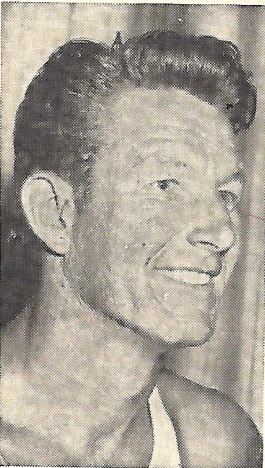 Ken Suesens was an all-state basketball player at Burlington High School in Iowa before he went on to star at the at the University of Iowa. Suesens turned professional in 1938 with the Sheboygan Redskins, the same year the team joined the National Basketball League. During his ten seasons as  a player for  the Redskins, Suesens never was much of a scorer, but he was long recognized as one of the best defenders in the NBL and and an outstanding ball handler and playmaker. He was known as an aggressive competitor, but also had a reputation for sportsmanship. Suesens was named  player-coach prior to the 1948-49 season, the last year the team was in the NBL. At the end of the season, Suesens retired as player, but remained as the coach of the team for two more years.s the he head basketball coach at Valparsio University from 1951 until 1958.