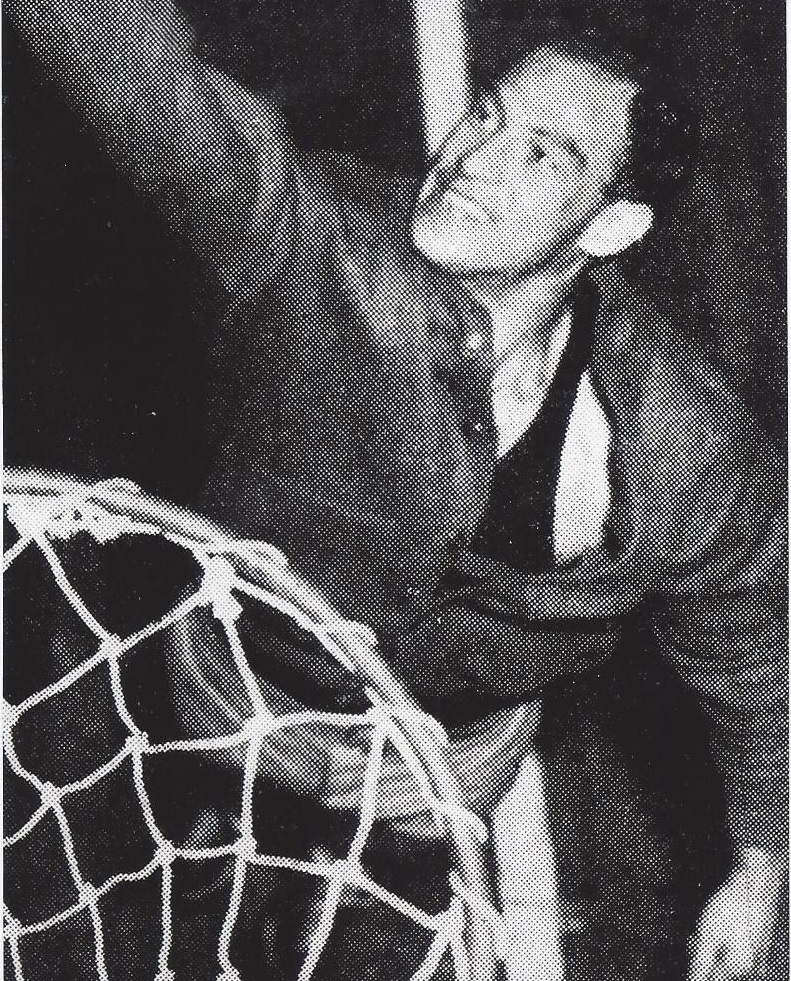 Irwin “King Kong” Klein was a two-sport star at New York University in the mid-thirties.  He was an All American end on the Violets’ football team and the starting center on the basketball team that compiled a 49-5 record over three seasons. Klein played professional football for the New York Yankees in the American Football League. Klein played himself in the 1936 Hollywood film The Big Game.