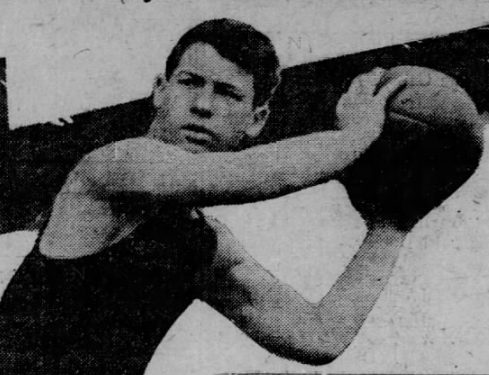 Hyman “Lefty” Stern was widely regarded as the best Baltimore athlete of his generation. Stern was a legendary high school and college athlete in Baltimore. During his  two years at Baltimore City College,  he earned ten varsity letters while starring in football, basketball, baseball, wrestling and boxing. Stern was widely  admired  in the community as well for his humility and warmth. While he was highly competitive on the field or the court, Stern was unassuming and gentlemanly in private life.