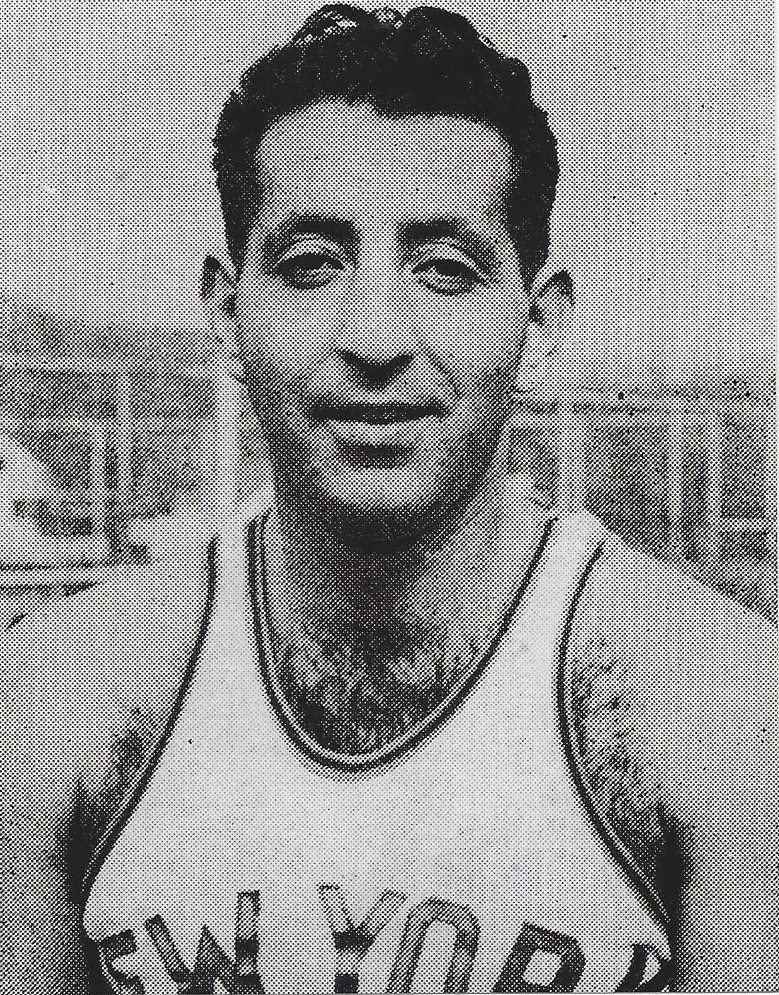 Leo Gottlieb was a New York City prep star at De Witt Clinton High School . In 1937, Gottlieb, along with future professional player, Ralph Raplowictz, led DeWitt Clinton to the PSAL championship. Gottlieb began his pro career in 1939 with the famed Philadelphia SPHAS. Gottlien served in the army during World War II, but managed to play some games in the American Basketball League while on furlough. By the 1945-46 season, Gottlieb was among the top ten scorers in the ABL.  Gottlieb played for the New York Knicks in the inaugural season of the Basketball Association of America  (a forerunner to NBA). Gottlieb later served as a scout for the team.