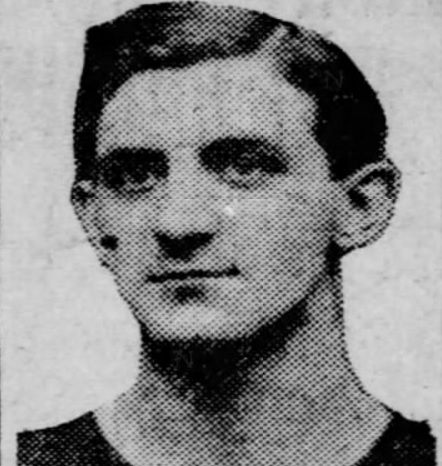 AS a child, Lazo Vujanovich Wsinch emigrated, with his family, from Serbia to the United States, where the family anglicized  his name to Louis “Lew” Winch. The young boy grew into a powerfully built,  athletic young man,  who excelled at sports. In the fall  of 1900,  Winch, along with Bill Kennedy, organized  the Jasper Athletic Club basketball team in Philadelphia. two years later,in the fall of 1902, the Jasper Club team joined the Philadelphia Basketball League.  Wench quickly established himself as one of the very best defenders in professional basketball.With Winch as key performer, Jasper won the 1903-04 EBL championship, by posting a sparkling 24-4 record. In 1914, Winch was part of a group that purchased  the Jasper EBL team.