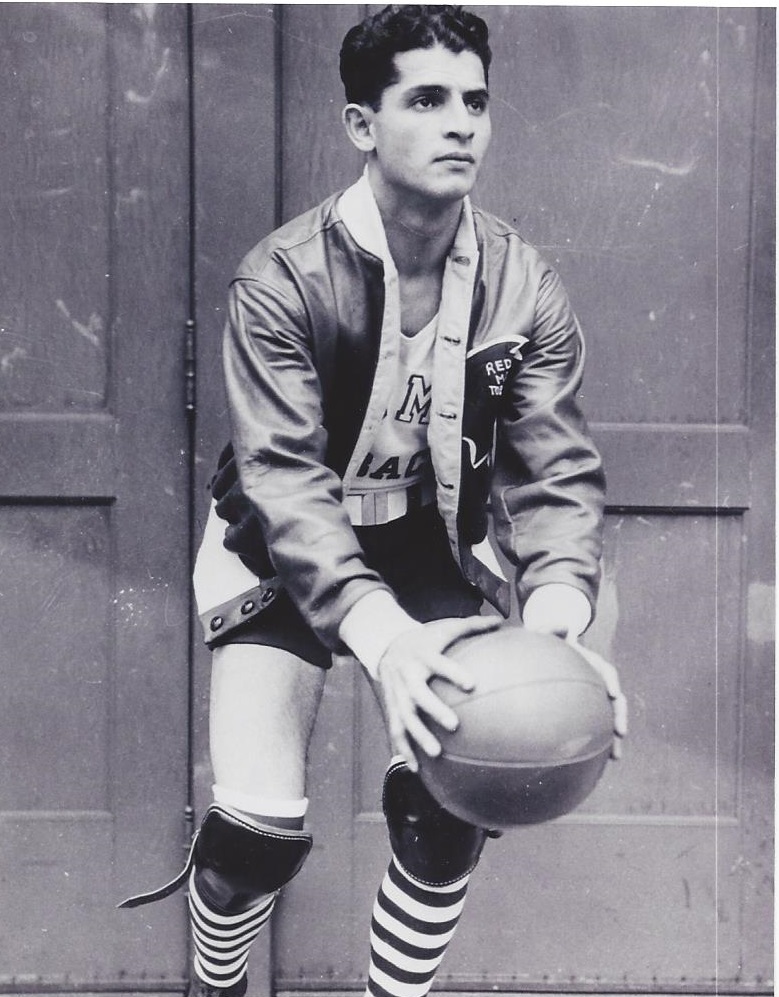 Lloyd Goldstein was a member of the Universal Studios team that won  the trials for 1936 U.S. Olympic basketball team.  Goldstein did not play in the trials even though he had accompanied the team to the finals in New York City. He  did not play because an Olympic committee member had accused him of having played semi-professional baseball. Although not mentioned in the complaint, Goldstein had also played professional basketball for Detroit in the National Professional Basketball League. After his playing career was over, Goldstein remained in Hollywood, where he became the head electritian at Universal Studies and later founded his own company. Goldstein eventually retired to Palm Springs as a millionaire.