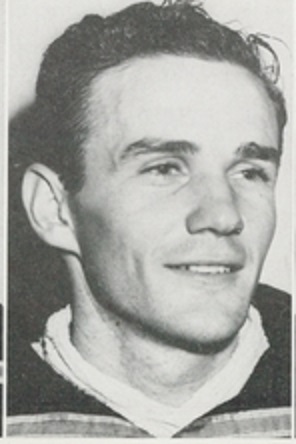 Lonnie Eggleston was a star athlete at Walters High School in Oklahoma City. Eggleston was a three year starter for Oklahoma A&M.  Eggleston was a bomber pilot in the Pacific during World War II. After the war, Eggleston played two seasons for the National AAU champion Bartlesville Phillips 66ers. Eggleston  also had a brief post-war pro basketball career. In 1947,  he was the leading scorer with the Oklahoma City Drillers in the short-lived Professional Basketball League of America and the flollowing season played basket two games for the St. Louis Bombers in the Basketball Association of America. In 1951, Eggleston returned to the military, where he served in the Air Force for the next twenty-two years.