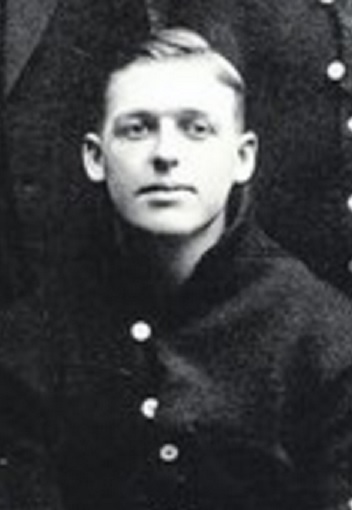 Lou Coopy was  a standout player in Eastern Pennsylavnia pro basketball circles for close to a decade. Coopey was a member of two Pennsylvania State Basketball League championship teams, with Wilkes-Barre in 1916, and with his hometown Nanticoke squad in 1920.  In the early 1030’s,  Coopey headlined  a team that consisted of him and his four sons. The Coopey Five was a popular attraction in games played before before PSL contests.