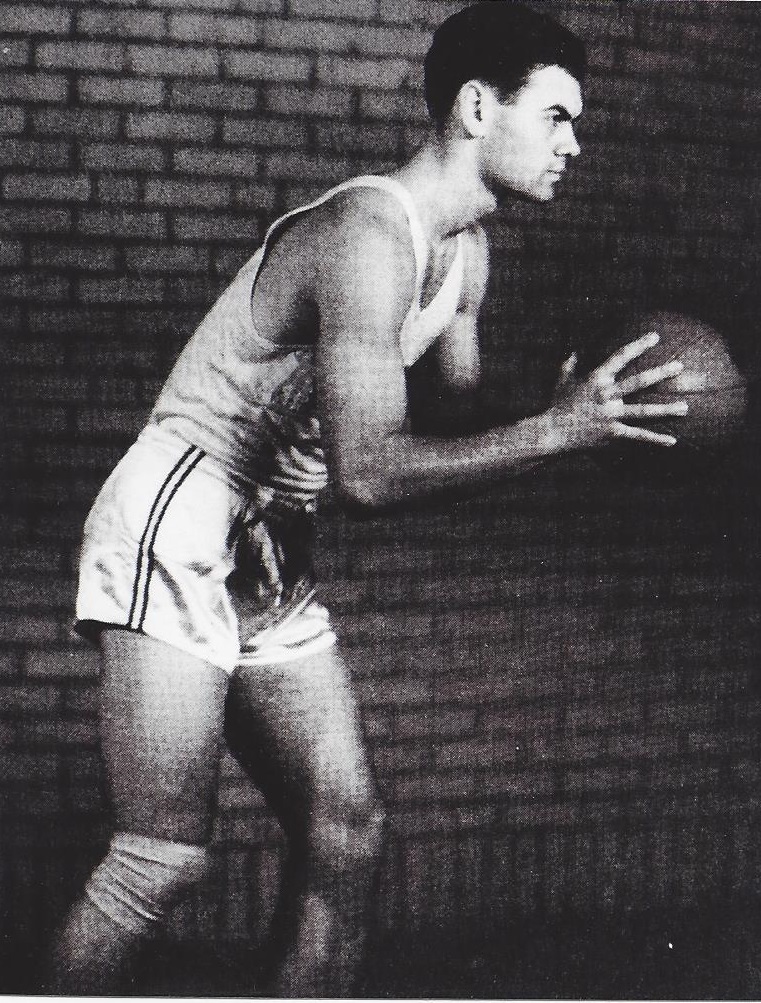 Marv Huffman starred at New Castle High School in Indiana, where he started every game for four years. He played three years of varsity basketball at Indiana University. In his junior and senior years, the Hoosiers had a combined 37-6. In his senior year, Huffman led  Indiana to the 1940 NCAA Championship. Huffman was named the Most Valuable Player of the tournament and was honored with First Team All-American honors. After graduation, Huffman signed to play professional basketball with the Akron Goodyear Wingfoots. His pro basketball career was short, but he remained employed by the Goodyear Tire and Rubber Company for the rest of his working life.