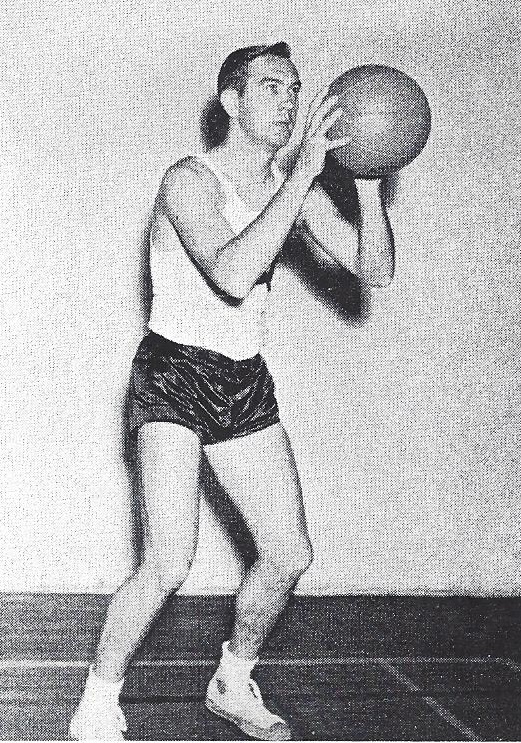 Matt Zunic  played college basketball at the George Washington University.  After serving in the Navy during World War II, He spent three seasons with The Midland Dow Chemical Company basketball team.  He played one season (1948-49) with the Washington Capitols in the Basketball Association of America. Zunic coached seven seasons at Boston University (1952-53 through 1958-59), compiling a 96-58 record. He then moved to the University of Massachusetts, coaching for four seasons (1959-60 through 1962-63), compiling a 57-41 record.