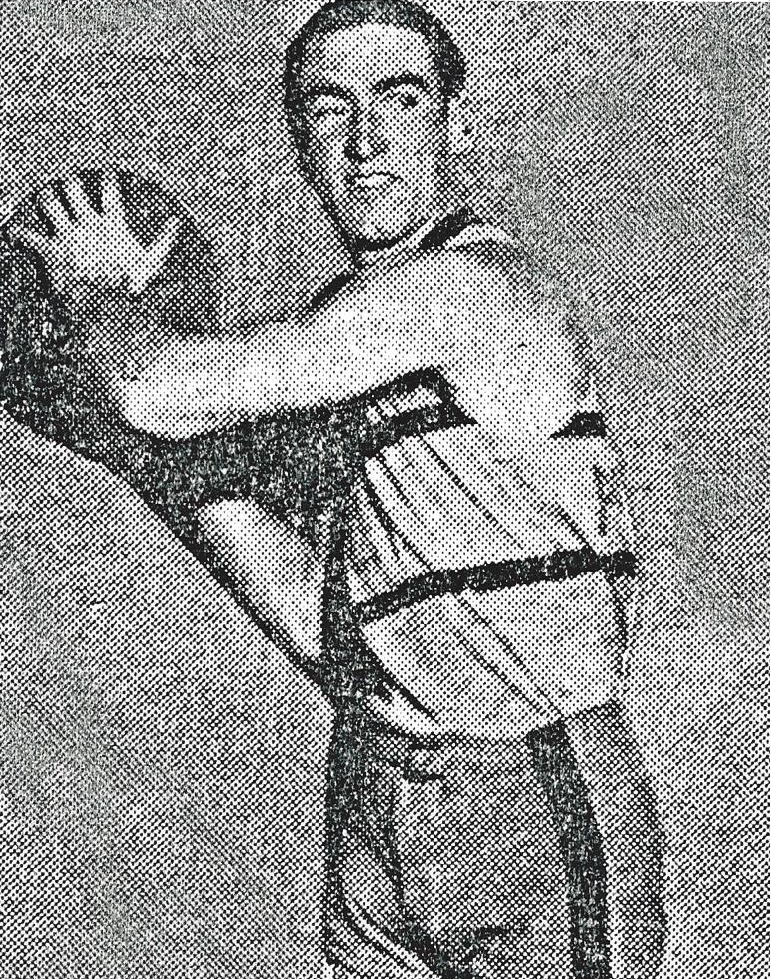 Mike Michelotti was a star basketball player at Bryant High School in Long Island City, New York. York. Just out of high school Michelotti joined the Long Island Imperials, a newly formed team in Astoria that quickly became one of the most successful independent teams in the Metropolitan New York area.  Michelotti was a valuable member of the  1937-38 Union City Reds who won the American Basketball League championship. In 1939, Michelotti joined the New York City Fire Department. In the spring of 1948, Michelotti was seriously injured in a firefight. He never fully recovered and  died in March of 1950, at the age 41.