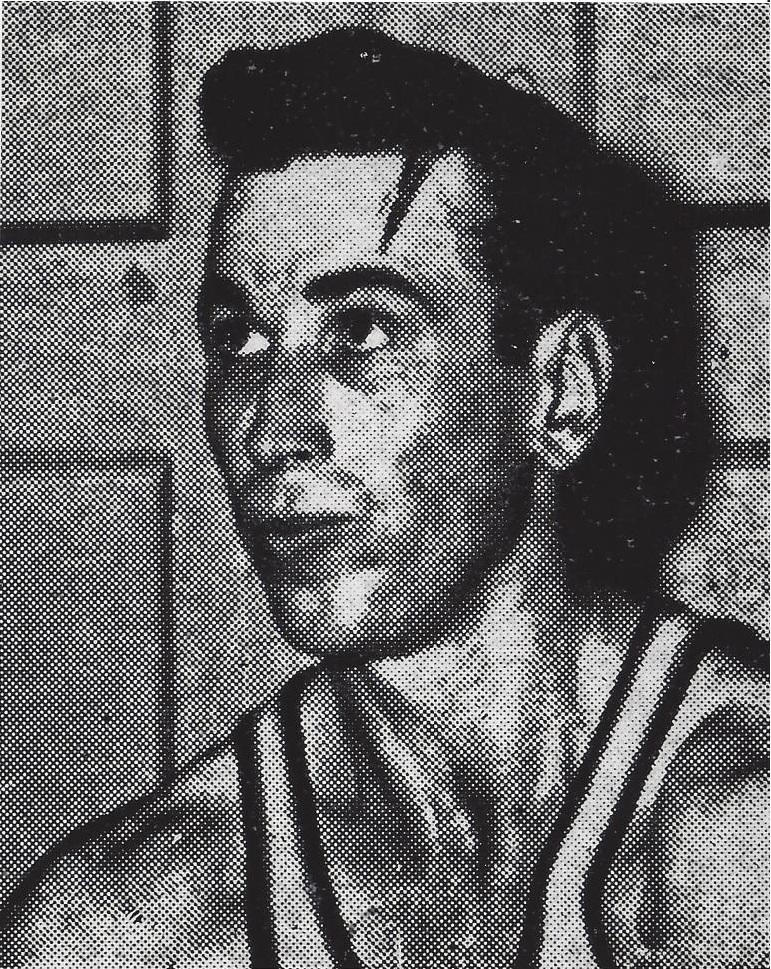 Mike Novak was a school boy star at Tilden High School  in Chicago. He played one semester of basketball at  Illinois Wesleyan College  in 1935, then transferred to Loyola University in Chicago where he played for three  years. In his senior year, he led Loyola to the National Invitational Tournament finals in New York. Novak was named to the All-American team in 1939.    Novak was a good rebounder and strong defender who could also score.  He  spent nine seasons (1939 t0 1948)  in the National Basketball League where was always rated as among the top centers in the league. Novak stayed active as a player until he was 38 years old, by transitioning into a valuable backup player. He served at a player-coach for two seasons for Elmira in the American Basketball League.